June 25, 2014
The festival is only in its second edition, but following last year's inaugural event, Electric Castle has stirred up enough buzz to attract visitors from beyond Romania's borders. Walking around the festival grounds I had the impression that every other group was comprised of foreigners speaking Hungarian, English, German, or French. And judging by the license plates in the parking lots, every county in Romania was well represented. While there's plenty to be said about the artists and the music, there's something else I want to discuss in this post.

When you think "music festival", the image that comes to mind is that of overly excited youth on a drug and alcohol infused rampage, laying waste to everything in their path. Maybe it has something to do with the way festivals like to promote themselves; these are basically the images that stand out on most 'Official Aftermovie' videos from major music festivals. But obviously the experience is defined by many other factors.

Primarily it's the people.

While the standard in Romania is to expect the worse from others, this notion is quickly dispelled if you're a foreigner. The reason being that you're seen as a paragon of virtue and as a result the natives are able to uncover vast reserves of patience and goodwill. At Electric Castle everyone was a foreigner. The staff were helpful and polite, festival goers were in a buoyant mood, and despite the loud music and (literally) tons of alcohol, civility reigned. I didn't see fights, people butting in lines, nor girls getting harassed by drunk guys. Just positive vibes everywhere. Sure there were probably some incidents, 80,000 people are said to have attended, but I'd venture to say they were isolated.

Then there were the services.

Plenty of places to eat in the Food Court, from Asian to Romanian, and even raw vegan, lots of bars, rest & relaxation areas, and let's not forget the strategically placed port-a-potties. I'm only deducing here, but I imagine that the festival goers managed to maintain the good vibes precisely because the essentials were both adequate and easily accessible. I also noticed that all the temporary fixtures were solid and well installed; wires were running on top of the fencing, well out of the way of clumsy feet, and the little details didn't simply get ignored (just the observations of a former Property Manager). It was also nice to see the organizers provided festival-goers recycling incentives with an 'Eco Station' that collected empty plastic cups in exchange for beer tokens.

Having observed all this, I came to the most important realization of all.

As the current political class ages out, they're going to be replaced by people who, by default, have a different approach to getting things done. They will understand business, efficiency, the importance of attention to detail, and they will take pride in a job well done. This is the type of attitude that already comprises a set of ethics. The ethics of success.

Here's to the future. 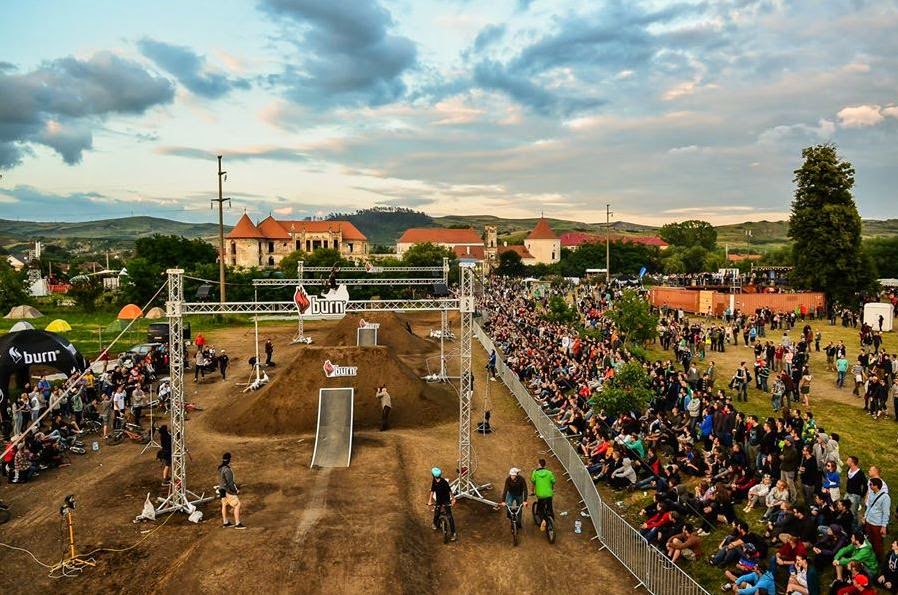